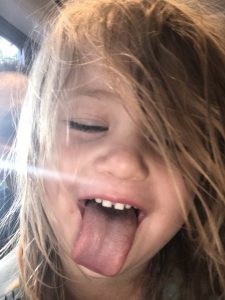 I am playing at Chewies Bar in Barnoldswick  on the 8th of November and at The Farmers Arms in Barrow in Furness (LA13 9NG) on 22nd November – note the postcode because there’s a few public houses around there with similar names.

The Kar-Pets have a slew of shows to see the year out, with appearances at Hyde Corporation Pop this Friday (27th of September) and Glasgow Garage on Saturday 28th (at 8.00pm).  Then a support slot beckons for the Frank and Walters at London’s 100 Club on the 5th October before we headline Manchester’s infamous Night People (with Bauer and Leon the Pig Farmer in support) on Friday October 18th.  Friday October 25th sees the band once again appear in Wales at Jacs in Aberdare.  The band’s final performance of the year will be in Cambridgeshire at a Scooter do at Ely Football Club.

My new solo acoustic album ‘Hymns for the Hungry’ has now been mixed at Blue Print Studios (home of Elbow) and will be getting a release in the coming months. Watch this space for an announcement of new lines of my world-famous beers soon too.

On a personal note two of my daughters have birthdays this week. Elsa Hingley-Knight the very talented artist who runs the design company 2BMcr Instagram.com/2bmcr with her sister Sarah, was 28 on 23rd September and Winne will be three years old on 28th September.  The Kar-Pets will be in Scotland on that date so I’ll be celebrating with her once I get back.