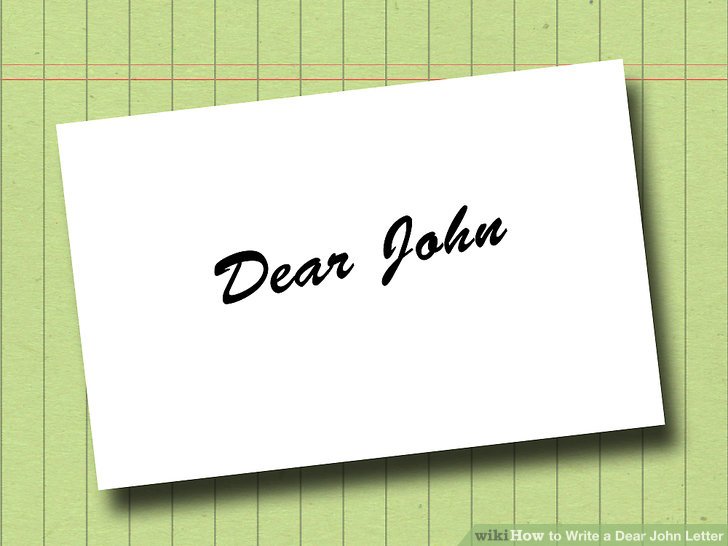 This week sees The Kar-Pets play in Manchester on Friday night at Night People then on Saturday I am playing at a sold-out solo concert on the Isle of Man.

Shows are stacking up for the band next year with an Independent Music Week gig in February 2020, a date in Rugby in March and a festival appearance in Sunderland in June. John Bardsley will be joining the band on bass for The Kar-Pets remaining three shows of 2019 and Ste Pearce will be returning in the New Year for future shows. 25th October sees us at Jacs in Aberdare with Bedface and the Mahouts in support, and we are at Ely Football Club on 15th December.

Its not every day one gets a letter with the late and great John Peel’s wife’s Sheila’s signature on it and I’m always amazed by the astonishing things that happen in my life on a daily basis. Something to put in a future book!

Progress is being made to get my new solo acoustic album ‘Hymns for the Hungry’ with all the logistical stuff you have to do in order to get an album released.

I’m playing at Didsbury Beer Festival on Halloween (October 31st just in case you needed reminding) when the UK either will or won’t be leaving the EU!