New beer is on its way! 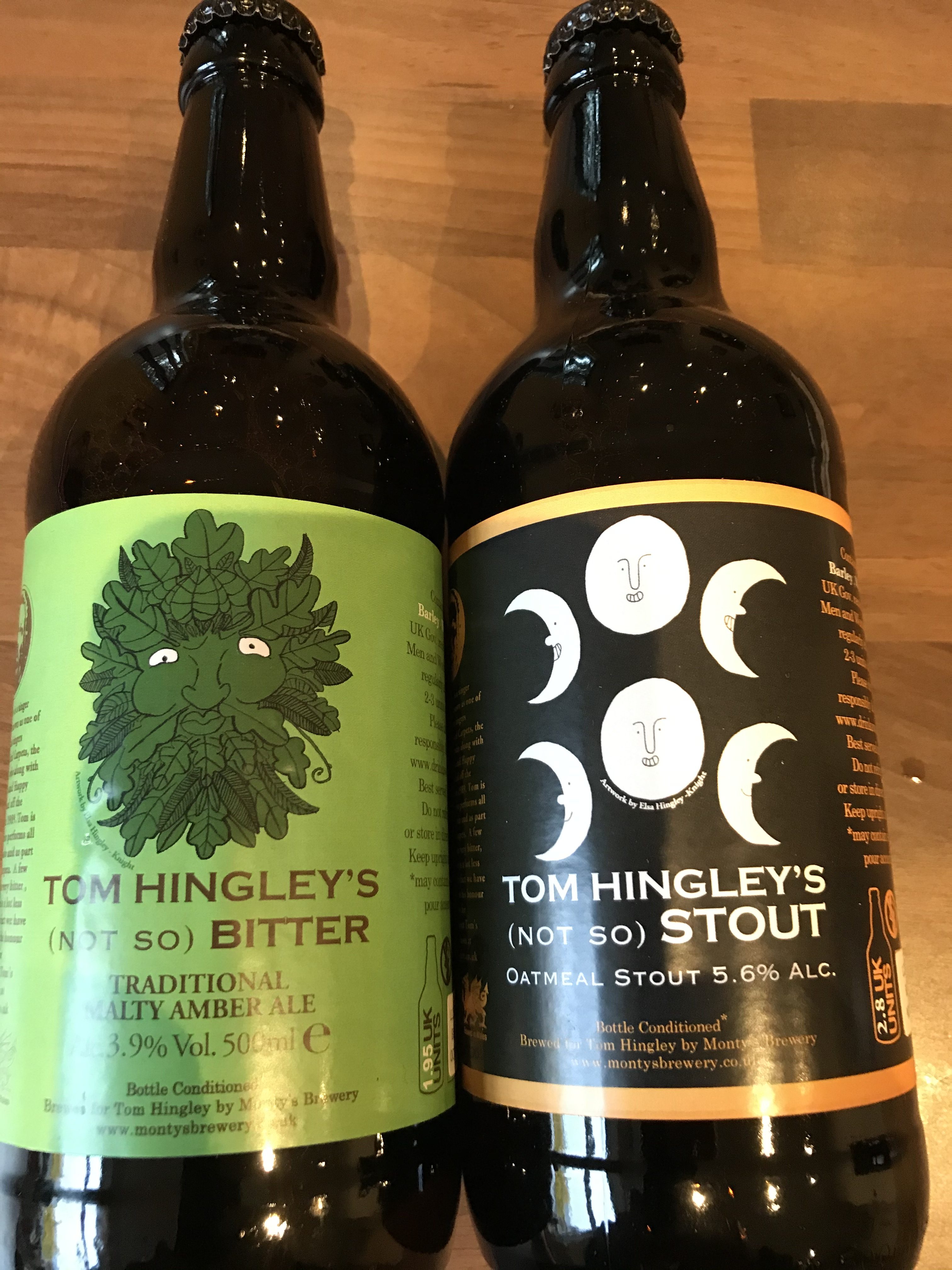 A very busy November for me with the following shows:

November 30th I play Penrith AFC with a show at the Lounge, also in Penrith, on 1st December 2019

December 12th sees a General Election coming. My words on the subject are as follows, sorry if you don’t share my views , but this is my blog:

It’s time to stop apologising for what you believe in.  It’s time to decide what side you are on. The Conservatives actively want a No Deal Brexit. The Brexit Party couldn’t organise a piss up in a brewery, they are a one policy bunch of weirdos with no concept of how a modern economy works. The LibDems have positioned themselves to the right of the Conservatives (check Jo Swinson’s voting record and her Margaret Thatcher supporting dogma). Corbyn is the leader of the Labour Party get over it.

The country is in a mess after nine years of one continuous period of Conservative government which has seen 320,000 homeless on our streets.  The Pound reduced massively on foreign exchange markets. Reduction of Police.  Disastrous policies in the NHS. The Hostile policy towards the Windrush Generations. Zero hour contracts. Social Care crisis. Pointless educational changes especially student loans.  Insane foreign policies which are plain wrong – Radcliffe stuck in Iran, selling arms for the Yemeni conflict.  Knife crime.  At home irresponsible gutter journalism prowling amidst the politically motivated suspension of Levinson 2.  But most of all a trio of useless Prime Ministers. I would have done a better job than any of them.

See you at a show soon