Watch out for dinosaurs! 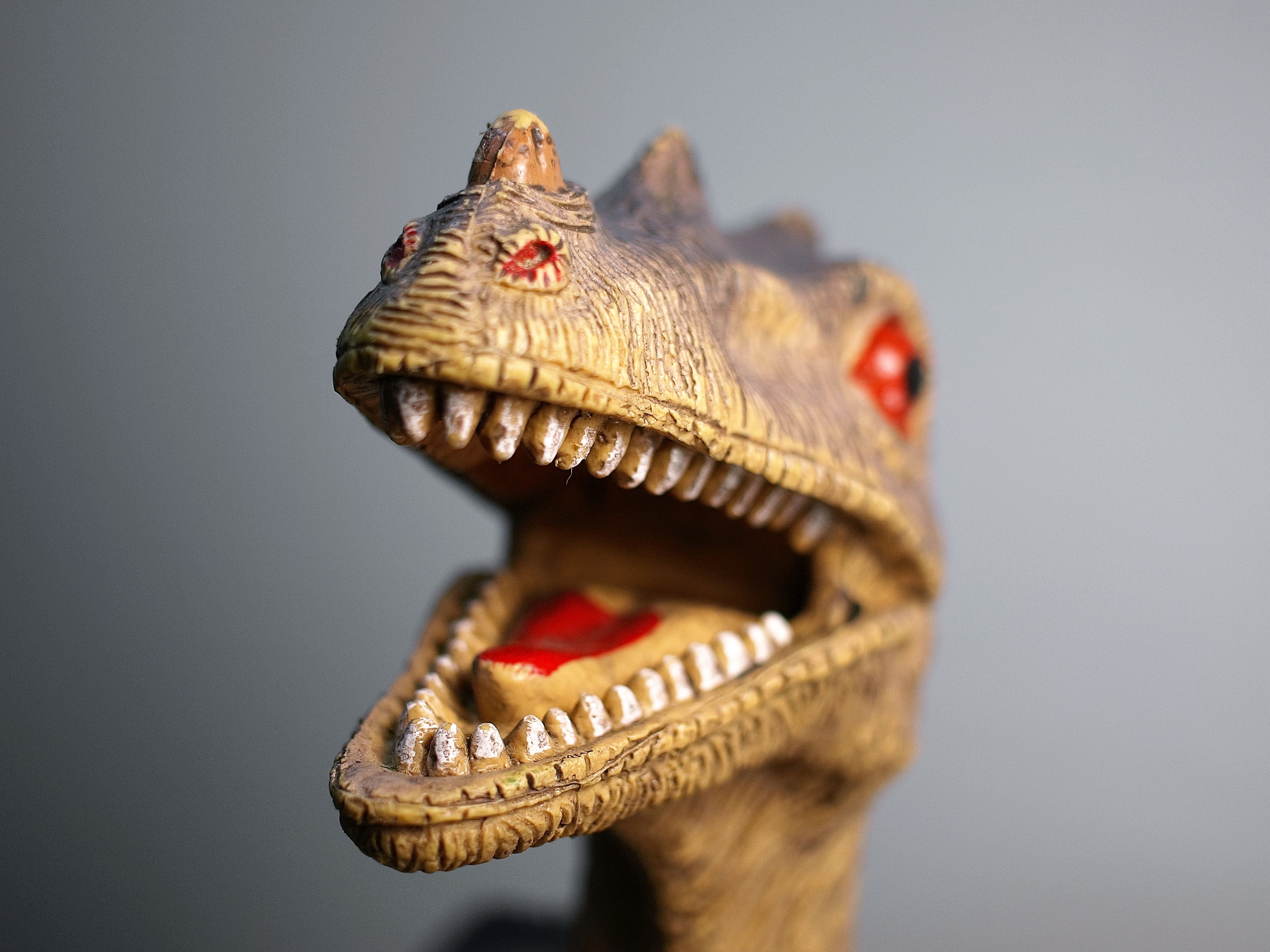 The Kar-Pets had another lovey Scottish weekend of shows.  This time we shared the hospitality of the Vortex Room in Cumbernauld’s Bar Yellow, with the wonderful Robert MacDonald hosting and support from Echo Moon and New Rebel Cult. The Real People are appearing their on October 12th so don’t miss that!

Sunday saw us sharing a late night drink and chat with Raeghan Gallagher at the Gig in the Carpark in the Greenside Hotel in Glenrothes. Goldie Looking Chain played at the festival on the Saturday. A great time was had by all and a fair bit of Audio Slave was listened on the bands return to Manchester.

The Kar-Pets next shows are in Devon , both on September 7th appearing at Thorfest at 3.00pm, a lovely community festival at the Thorveton Village Hall Silver Street Exeter, then a few miles up the road at 9.00pm at the Palladium Club in Bideford.

Friday I play Ye Old Castle in Castleton West Yorkshire
Saturday I play the Railway in Southend-on-Sea
Sunday I play Bullfest at the Black Bull Doncaster at 5.00pm

Till next time
watch out for dinosaurs !!!