A trip to Hastings, but hopefully no Battle 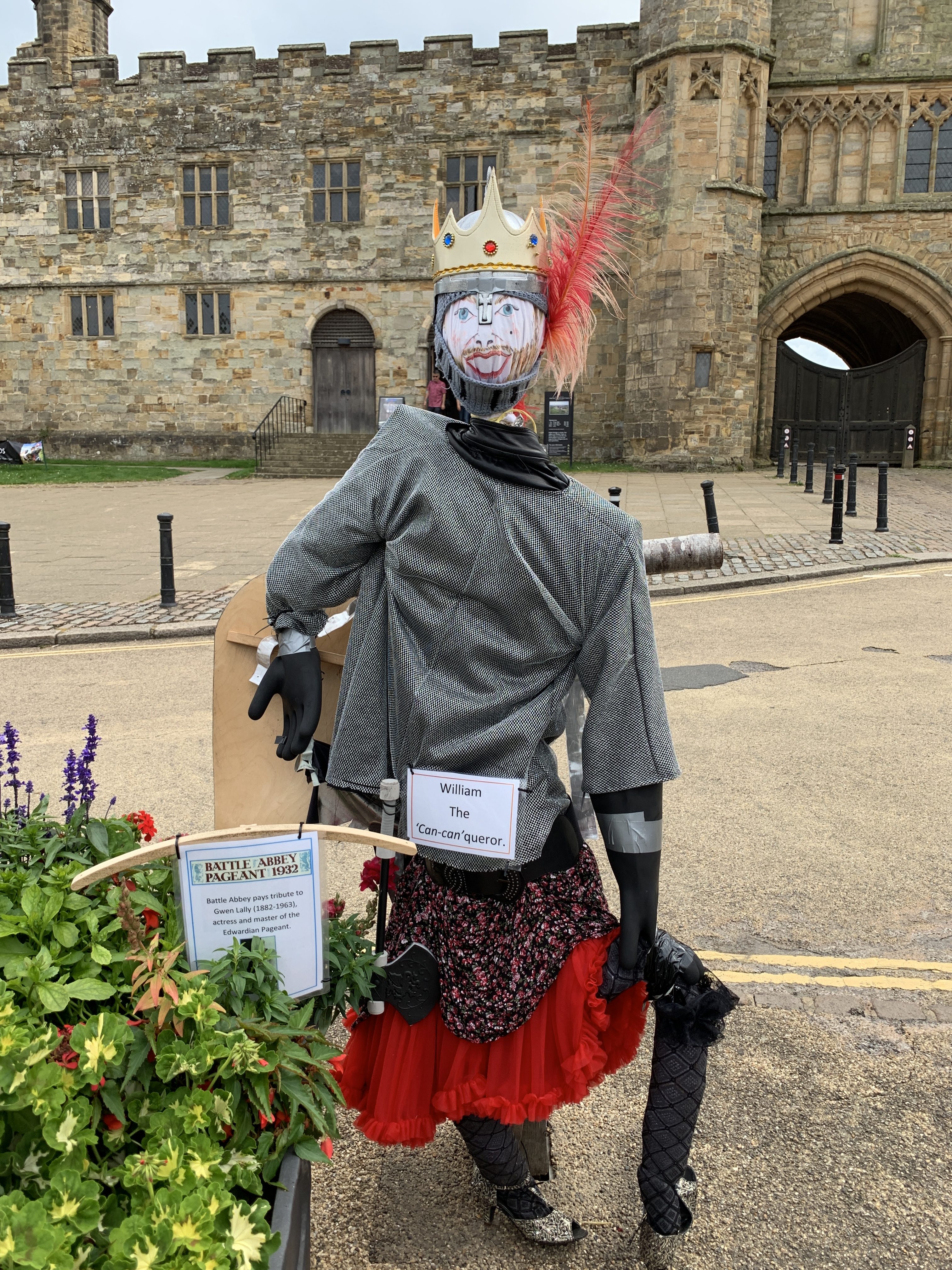 I’ll be visiting the South East a as well as a trip to Merseyside in December to play some solo shows. I’m performing at the Jenny Lind in Hastings on Friday December 6th with a date at Liverpool’s Jacaranda Club on Saturday 13th December.

The Kar-Pets’ play a double header on Saturday 7th September firstly at Thorfest in Thorverton Memorial Hall near Exeter at 3pm and then at 9pm at the Palladium Club in Bideford.

September 27th sees the band perform a small intimate show at Hyde’s Pop café and the following day we play with Resurrection at Glasgow Garage. It’s an early show so expect us to be on at about 8pm.

October 4th sees the band play at the 100 Club in London with supporting the headliners, Cork’s Finest, Frank and Walters. One Eyed Wayne are the opening act. There were only 23 tickets left for this show at the last count so buy one asap to avoid disappointment. Again, an early stage time for the band as we’ll be onstage around 8pm.

The Kar-Pets play Manchester’s Night People on Friday 18th October with the wonderful Bauer in support and Brit Pop Disco afterwards. Stage time will be 9pm.

I just need to re-record two songs and then my new acoustic album, ‘Hymns for the Hungry’ will be ready to be manufactured.

Whilst you’re on my site come and have a look at the merchandise on sale at https://tomhingleymusic.bigcartel.com/